Odense, Denmark, 30 June 2021 – QuadSAT has appointed Torben Frigaard Rasmussen as Chairman of the Board. Former Chairman of Mobile Industrial Robots (MIR), Torben is passionate about building and growing technology start-ups and will help QuadSAT to scale on its road to global and scalable growth.

Torben Frigaard Rasmussen has a wealth of experience working with SaaS solution providers and is a strong investor in the Odense ecosystem. Torben has been involved in more than 20 merger and acquisition transactions across Europe and the USA. Previous growth successes include E-conomics, Umbraco, Cardlay, and Mobile Industrial Robots, which was acquired by Teradyne for $222m in 2018.

Torben Frigaard Rasmussen, Chairman of the Board, QuadSAT, commented: “QuadSAT is an extremely innovative company with a solution that has the potential to revolutionize antenna testing. With the product due to launch, it is certainly an exciting time for the company, and I look forward to being a part of its inevitable growth.”

Joakim Espeland, CEO, QuadSAT, added: “Torben has a strong track record of successful investments, coupled with a high level of technical experience that makes him the ideal person to take over as Chairman. I look forward to working with Torben as we move QuadSAT forward.”

Other board members include Helge Munk from Helge Munk Holding, Rob Desborough from Seraphim Capital and Simon Frederik Øelund from Vækstfonden.

Over the last year, QuadSAT has grown its team by 33% across its engineering and commercial functions. As a highly international company, QuadSAT staff now represent more than 21 different countries. To support this continuing expansion, QuadSAT has secured an additional €1.6m of investment as part of a pre-Series A investment round, now totalling €3.6m.

Founded in 2017, QuadSAT has developed a world-first mobile antenna testing system that provides users with affordable, accessible, and accurate testing and calibration. The system utilizes a custom-built RF payload, drone technology, and mathematical algorithms to effectively simulate satellites movements and perform critical antenna performance tests. QuadSAT’s system has been developed to meet current and emerging industry-wide standards, such as SOMAP.

Torben Frigaard Rasmussen has been an active Business Angel for some years and invests especially in B2B-IT-software, green technology, and the robot industry. His investments are highly successful, and he was named “Business Angel of the Year” in 2019. With an extreme passion for building start-ups and a unique insight and ability to utilize new technology, Torben Frigaard has since 1999 stood in the vanguard of a range of companies whose new technology has revolutionized traditional industries. 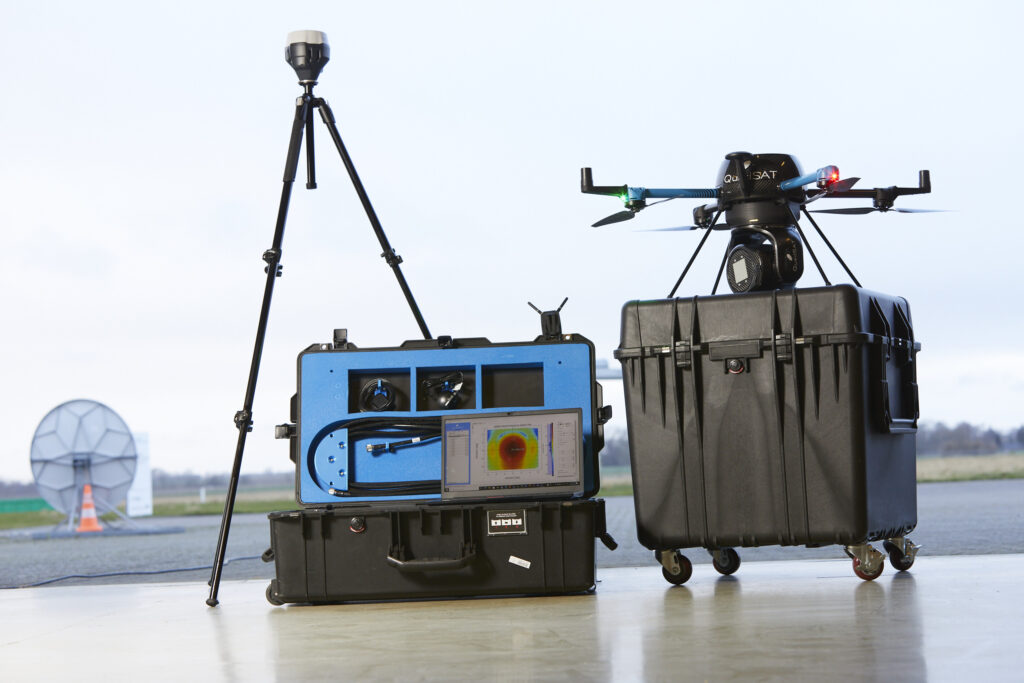 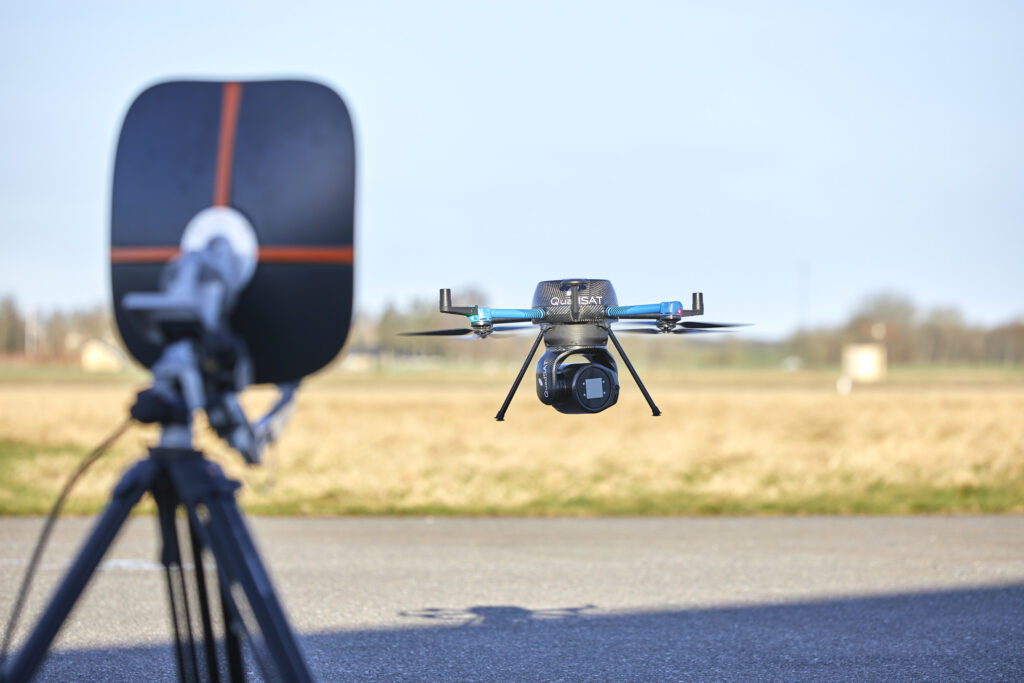 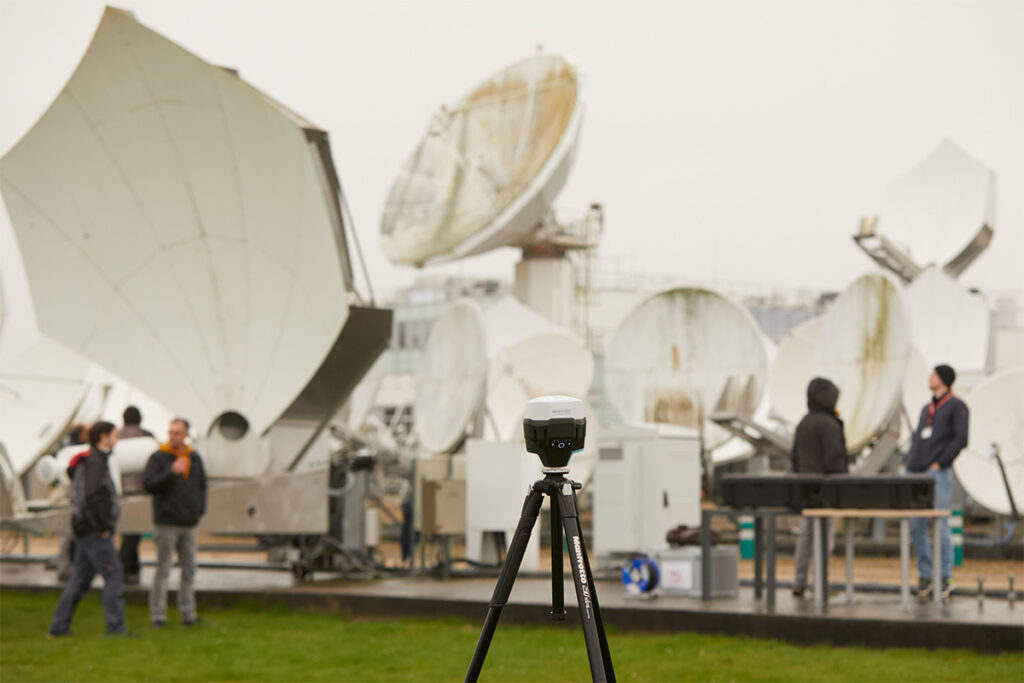